February marked one month of marriage and was so fun, despite the FREEZING temperatures.
We went skiing a couple more times, which I loved!! I ended up getting to the Blue trails by the end!! which, is very basic and not that impressive but I was super proud of myself since it was my first season!
I tried taking a pic that Kourtney Kardashian had posted on Instagram and it ended with me on the ground..

Processed with VSCO with a7 preset 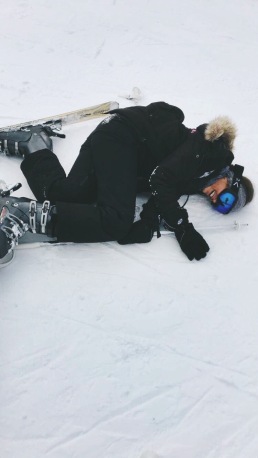 Processed with VSCO with a7 preset
We also spent our first Valentines Day together, which I was super excited about!! I had gone and got cute decorations and woke up at 3 AM the night before and decorated the entire apartment with things I love about Colby. Morning came, he had class that morning, so he got up to get ready. I stayed in bed anxiously waiting for him to notice all the decorations. He went in and out of the living room probably 5 times and never said a word. I was confused but was confident he would notice eventually. After his final time going into the living room I hear the door open and close behind him! HE NEVER SAW THE CUTE DECOR!! I got up and ran outside to catch him but he was already gone. I was laughing so hard. It was very typical Colby, very oblivious. I love that about him but it is also hilarious sometimes! I called him to tell him what he missed and he came right back to see it before he went to school! Later for lunch, we beat the Valentine’s Day rush and got sushi! Our fave! It ended up being a good Valentines Day!

Processed with VSCO with a7 preset
Colby reppin’ his Christmas jammies and the new mugs Lily had gotten us for Christmas!

Luckily southern Utah gets a liiiitle bit warmer quicker than northern Utah, so we stole away for a quick President’s Day Weekend down there! We did 2 hikes down in Caynonlands with Spencer, Alayna, and Christina. It was so beautiful!

Our video we put together of the weekend:
Towards the end of February, Mary-Catherine drove down from Idaho to go dress shopping!! We had so much fun! We ended up finding her dream dress at the first shop we went to. We went to one other place to make sure she wanted that dress, but she ended up going back and getting the first dress. Since we cancelled her other appointments we got to spend the next day shopping up at Fashion Place Mall (our favorite)! It was a good sister trip! 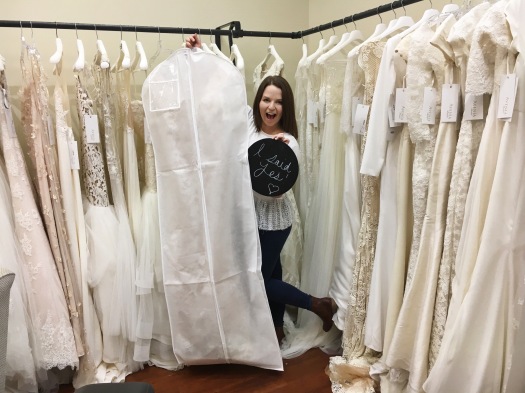 This month I got super into cooking and we signed up for Hello Fresh! We thought it would be a good way to expose ourselves to different recipes! It was super fun! I learned a lot about cooking and made so BOMB meals!! 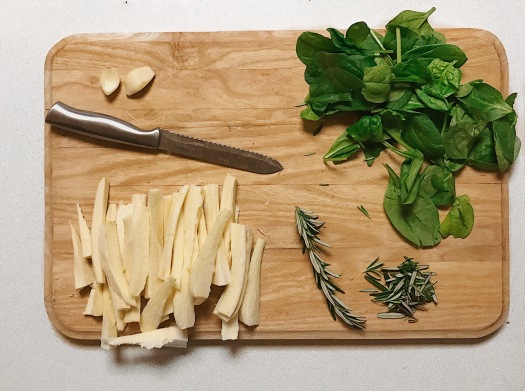